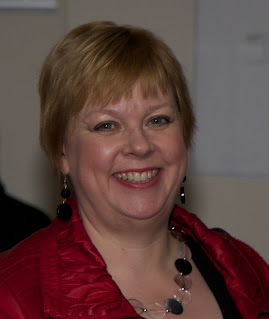 Course Objective: The objective of this course is for students to gain a better understanding of the records, resources and repositories for researching their ancestors in Ontario and Quebec.
Other Instructors: Tracey Arial, Johanne Gervais, Ken McKinlay and Janice Nickerson
Level of Instruction: Intermediate
Suggested Prerequisites: Students are expected to have knowledge of general genealogical methodology and be adept at online researching. A basic understanding of Canadian history and geography is key to students' achieving success in this course. Students will be expected to read a book on Canadian history prior to the beginning of the course. Suggested reading will be made closer to the time.
Tuition: $429.00 CAD

This course will be held virtually using webinar technology. All times are listed in the Eastern time zone: Toronto, Canada.