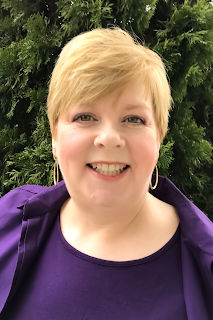 An eighth-generation Canadian, Kathryn Lake Hogan, UE, B.A., PLCGS, has been researching both her ancestors and her husband's ancestors for over twenty years. In 2007, she started her own genealogy company, Looking4Ancestors, and began presenting at family history societies in Canada and the United States. Kathryn was an early adopter of virtual presentations and began presenting webinars as well.
Her passion is teaching others how to find their ancestors in Canada.
Kathryn graduated from the National Institute for Genealogical Studies (2011) receiving her certificates in British, and Canadian Research, and Genealogical Methodology. She has served as a board member of The Association of Professional Genealogists, as the past Dominion Genealogist of The United Empire Loyalists' Association of Canada, as the virtual chat coordinator of Canadian studies for the National Institute, and is currently serving as a director on the board of The Ontario Genealogical Society. She is studying her Level 1 Accreditation with the International Commission for the Accreditation of Professional Genealogists.
Kathryn has taught Canadian genealogy at the Salt Lake Institute of Genealogy (2018), and the Genealogical Research Institute of Pittsburgh (2019). She is the host and presenter of the webinar series she created in 2018, "Genealogy with a Canadian Twist."
Kathryn is the Course Coordinator and an instructor of Course 2: Research Ontario and Quebec Ancestors. 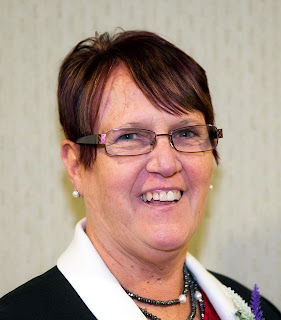 Scottish born and Canadian raised, Christine Woodcock is a genealogy educator. Being a Scottish emigrant, she is fascinated by the stories of other emigrant groups who left their homeland for opportunities in Canada. Her interest is in helping their descendants understand more about their immigrant ancestors and the lives they lived.
Christine is the Course Coordinator and an instructor of Course 1: Immigration to Canada. 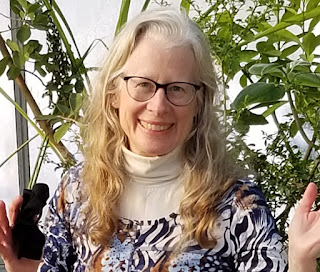 Creative entrepreneur Tracey Arial has broken lots of genealogical brick walls by writing the stories of her Canadian ancestors. As an author, journalist and family historian, she loves researching the stories of little-known people who had fascinating lives. Among her works are I Volunteered: Canadian Vietnam Vets Remember, and Beads in a Necklace: Stories from Genealogy Ensemble. She enjoys interviewing family historians and other busy creators from all walks of life on the "Unapologetically Canadian" podcast, and publishes regularly at GenealogyEnsemble.com.
Most of Tracey's ancestors came through Quebec on their North American journey, so she spends a lot of time combing through the archives, investigating land records and interpreting court cases. 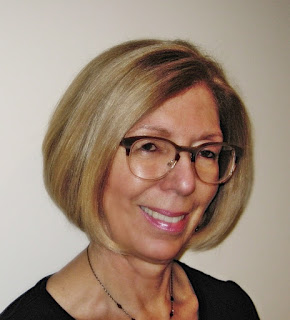 Johanne Gervais, BSc, MBA, worked for over 25 years at various companies in Montreal, Quebec, implementing computer business systems. She became interested in genealogy while helping her husband write a book about his family for his mother’s 90th birthday. Hooked on genealogy, she left the corporate world to dedicate herself to genealogical research specializing in Quebec genealogy. Johanne has her own company Quebec Family Search providing research assistance in heir searches and tracing families in Quebec back to their country of origin.
She lives in St-Bruno-de-Montarville, Quebec, only 20 minutes from the Bibliothèque et Archives nationales du Québec in Montreal, and does contract work for AncestryProGenealogists, Trace, Legacy Tree, GEN-FIND Research Associates Inc., and Historikerkanzlei Genealogisch-Historische Recherchen GmbH in Austria. Johanne is the founder of the Québec Genealogical eSociety a non-profit virtual genealogical society launched at RootsTech 2018 providing members various tools to conduct their own Quebec research from the comfort of their homes. 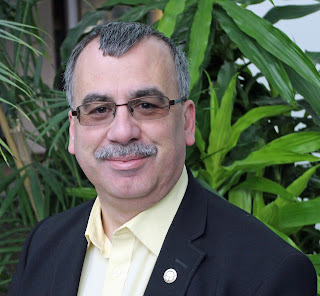 Ken McKinlay's foray into his family tree research started with three simple family stories that he wanted to confirm or refute. Even though the truths behind those initial tales have been uncovered, more questions continue to surface needing answers. He has now been researching his and other family trees for over 20 years. Although initially making use of the Internet as his primary means of locating relevant documents he now also spends time in archives and libraries looking for those hard to find clues.
Ken has given talks and workshops for various branches of the Ontario Ancestors, British Isles Family History Society of Greater Ottawa, and the Ottawa Public Library. His presentations generally focus on methodologies and providing the skills needed to help solve those brick wall problems. He has a genealogy related blog at Family Tree Knots where he shares the methodologies that he uses in his own research. 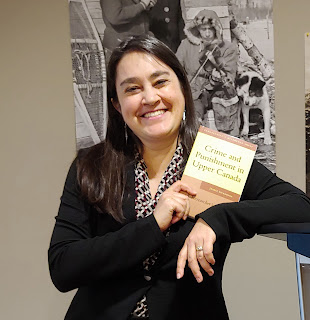 Janice Nickerson is a professional genealogist with over 35 years of genealogical research experience. She got an early start in the field when she became an avid family historian as a teenager. Her academic training, including a B.A. in Anthropology and Philosophy and an M.A. in Anthropology, honed her research and critical thinking skills and gave her an appreciation for different ways of life throughout history and across the world. Her expertise includes Upper Canadian history, criminal justice records, turning bare bones genealogies into full-fledged family histories, and finding fun ways to share family history finds.
In addition to helping her private clients discover the richness of their ancestral heritage, Janice does heir searching for provincial Public Trustees, writes and lectures on a variety of genealogical topics.
Janice also did much of the genealogical research “behind the scenes” for the CBC’s television series, Who Do You Think You Are?, which aired from October 2007 to February 2008 and APTN's television series, All Our Relations, airing Fall 2013.
Her work with the City of Toronto Museum Services helped create a Book of Remembrance to commemorate the York militia men (and their families) who died in the War of 1812.
Her books, Crime and Punishment in Upper Canada: A Researcher’s Guide (2010), and York’s Sacrifice: Militia Casualties of the War of 1812 (2012) were both published by the joint imprint of the Ontario Genealogical Society and Dundurn Press.
Janice is a proud 8th-generation Canadian, with English, German, Irish, Welsh and First Nations ancestry.